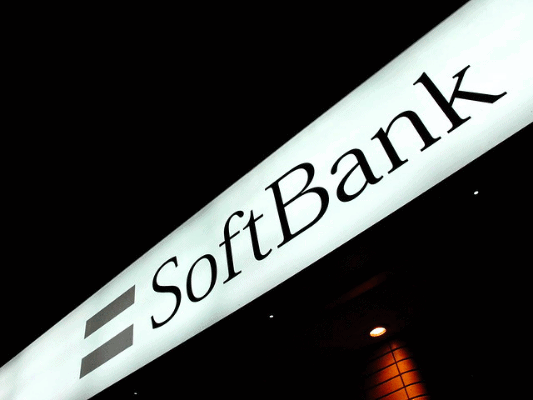 SoftBank-owned Arm Ltd. fired Allen Wu, CEO of Arm China, after he launched a fund called Alphatecture that would invest in firms that made use of Arm technology, according to anonymous sources speaking to Bloomberg.

While it’s legal for chip companies to establish investment divisions to provide financing to small firms that are unable to afford their products, Arm had already established such a fund with partner Hopu Investment Management Co.

The sources said that this meant that Allen Wu’s fund would be competing directly with his employers.

Arm China said in a statement that the allegations levelled against Wu’s fund were “inaccurate and misleading.”

“Arm China has been pursuing an innovative business model which has consisted in building an ecosystem of downstream businesses to support its growth.

“Investments associated to our ecosystems have not created any conflict to Arm China.”

Arm Ltd. is a semiconductor and software design company that has been wholly owned by SoftBank Group since September 2016.

The company has headquarters in Cambridgeshire in the UK and San Jose in California, and is considered to be the dominant player on the global market for the processors used in smart phones, tablet computers and smart TV’s.

Huawei Exec Says US Is Scared of Losing Its Tech Hegemony

Huawei Teams up with Europe’s STMicroelectronics to Procure Silicon Microchips