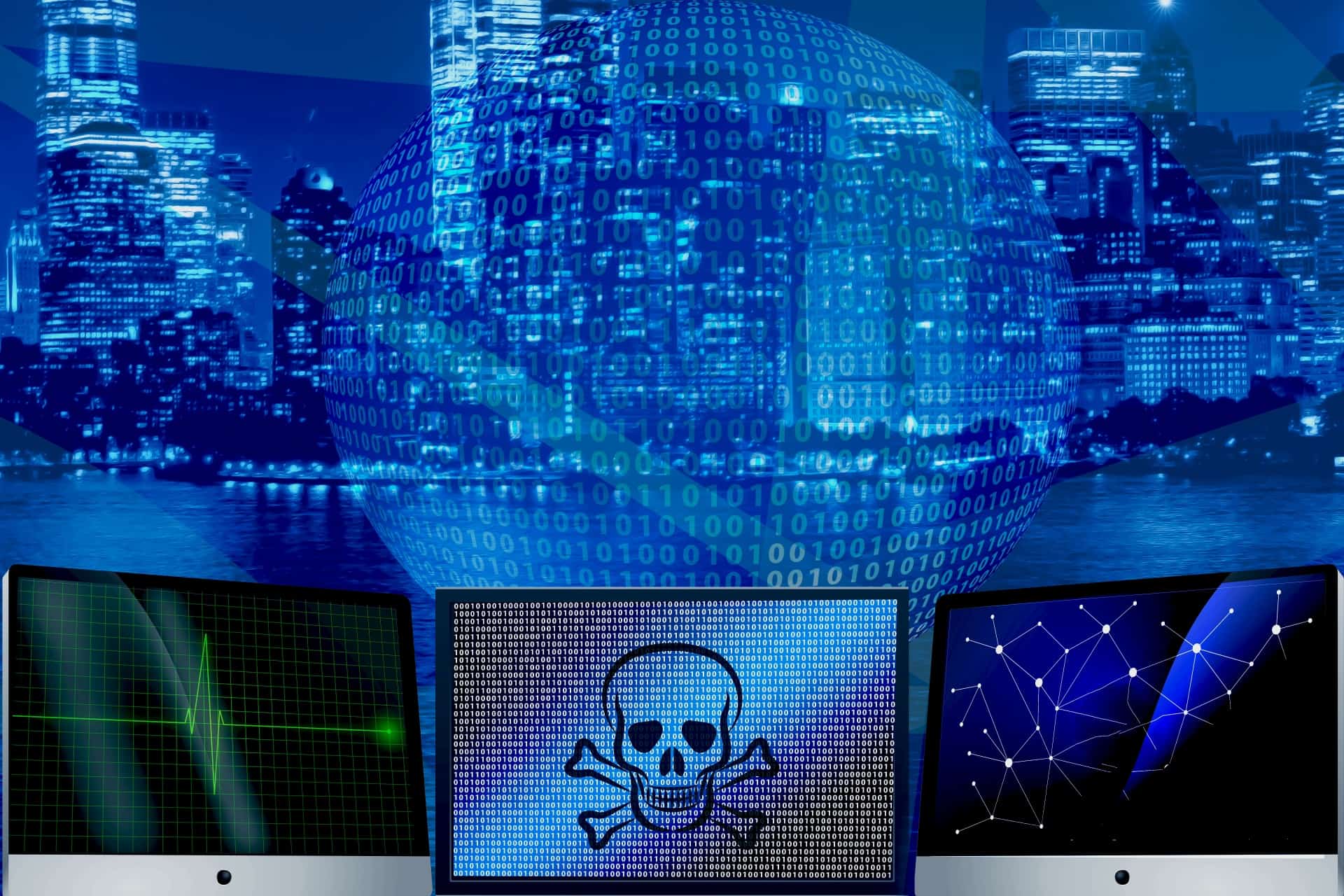 China has seen a plunge in its robbery levels over the past decade which has coincided with a surge in the use of cashless digital payments systems pioneered by AliPay and Tencent’s WeChat.

A report from iFengWeekly points out that while China ranked fifth globally in terms of its total number of robbery cases in 2010, it has since fallen out of the list of the top 20 nations for such crimes.

According to the report China’s number of robbery cases from just a decade ago were ten times higher than they are at present.

This plunge in robbery levels has coincided with the massive spread of cashless digital payments by Chinese consumers since 2014, with the launch of QR code systems by Alipay and WeChat, which has since led to a sharp reduction in the availability of physical cash.

According to Feng China’s mobile payments penetration level is approaching 90%, which means that “while it is no longer possible to pick up money from the roadside, robbers can’t grab cash.”

A criminal case in 2017 saw two men stage a series of robberies in the city of Hangzhou, hitting a trio of convenience stores.

Their total haul however, was only 2000 yuan (approx. USD$282.89), which was reportedly insufficient to cover their inter-province transit fees, prompting them to ask if “Hangzhou people no longer use cash” upon apprehension by police.