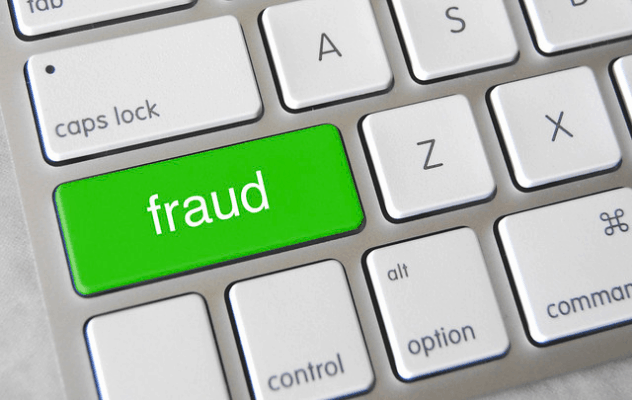 The man at the centre of an immense P2P Ponzi scheme that illegally raised over 70 billion yuan from more than 620,000 investors has received a life sentence from the Chinese court system.

The court imposed a fine of 1.5 billion yuan upon Shanlin Finance for fraudulent fund-raising, as well as gave life sentences to Zhou Boyun and Tian Jingsheng (田景升) alongside fines of 70 million yuan and 8 million yuan respectively.

The ten other defendants received prison sentences of between 16 to 60 years, and fines of between 500,000 yuan and 2.5 million yuan.

Shanlin Finance was first founded by Zhou Boyun in October 2013 with registered capital of 1.2 billion, and went on to establish over 1000 entities in 29 provinces around China to provide a range of online financial services.

A further 3.539 billion yuan was used by Shanlin for both online and offline lending purposes, with the remaining amount used for operating expenses, salaries, commissions and loans to affiliates.

According to the court the Shanlin Finance Ponzi scheme caused real economic losses of over 21.7 billion yuan to more than 250,000 investors.

In April 2018 the Shanghai police announced via their official Weibo account that the legal representative of Shanlin Finance had been arrested and an investigation had been launched by public security officials.

According to a subsequent announcement a total of eight individuals had been arrested for “creating fund pools by obtaining funds from the public via a range of wealth management products of different maturities and returns, to be provided to Zhao Boyun for discretionary usage.”

In August 2019 the the Pudong branch of Shanghai’s public security bureau announced that a trial of Shanlin Finance executives had commenced, and that police had already seized 1.6 billion yuan in cash as well as frozen related bank accounts.

In 2019 Chinese regulators also launched a heavy-handed crackdown on domestic P2P lending due to concerns over widespread fraud and criminal conduct in the sector.