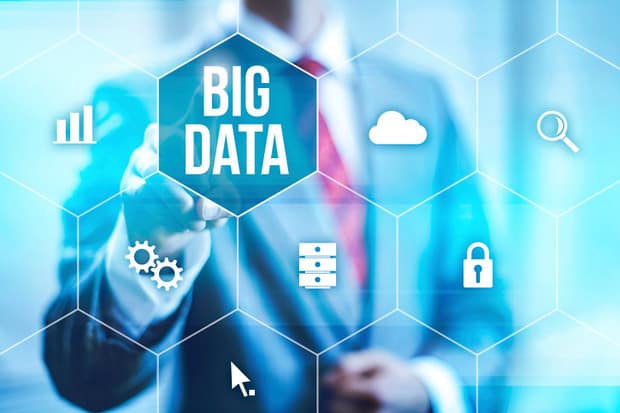 The Beijing municipal government has issued a slew of ambitious new plans to advance the development of the regional digital economy.

On 7 September the Beijing municipal government officially issued several plans in relation to the development of its digital economy, including:

The Exchange will integrate data resources and standardised data transactions to guide the use of data as a factor of production.

The “Beijing Municipal Action Framework for Expediting the Innovative Development of the Digital Economy” calls for the “systemised establishment of digital economy development systems and mechanisms,” with an especial focus on “Six Directions” that include:

Beijing forecasts that by 2022 the value-added of its digital economy will account for a 55% share of regional GDP, transforming the Chinese capital into a leading region for global digital economic development.

It outlines five major missions in particular including: