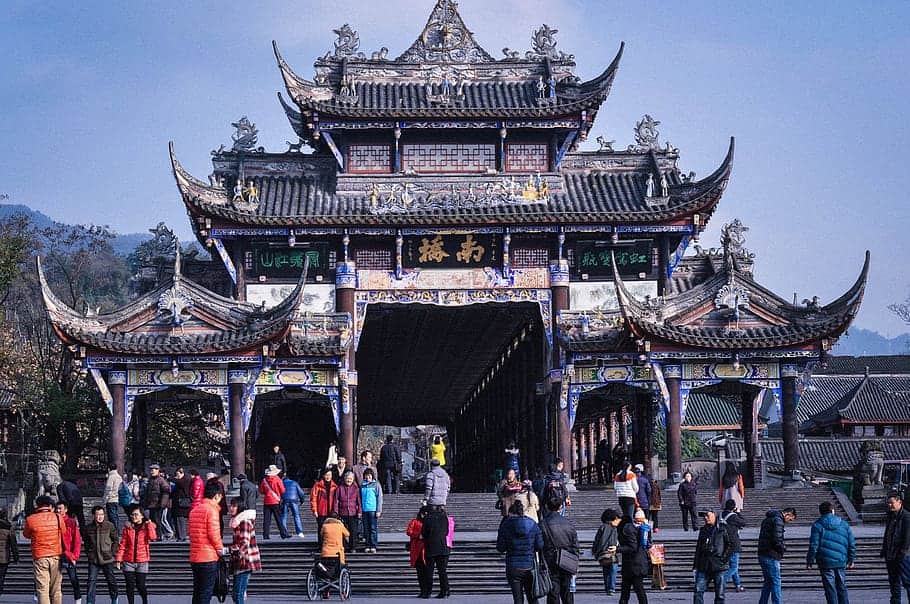 China’s banking regulator has just given its approval to the launch of a new municipal lender in the central Chinese province of Sichuan via the merger of two pre-existing local institutions.

The China Banking and Insurance Regulatory Commission (CBIRC) gave its approval to preparations for the establishment of Bank of Sichuan (四川银行) on 9 September, according to an announcement made by the Sichuan province government on 11 September.

Bank of Sichuan will have registered capital of 30 billion yuan (USD$4.39 billion), making it the largest municipal commercial bank in China upon its full establishment.

This capital scope would put it amongst China’s top 10 A-share banks, and is well ahead of the registered capital of Bank of Beijing (21.1 billion yuan) and Bank of Shanghai (14.2 billion yuan).

The move comes amidst a wave of mergers and restructurings of regional lenders in China, as part of efforts to firm up the sector due to a spate of failures and bank runs since May 2019.