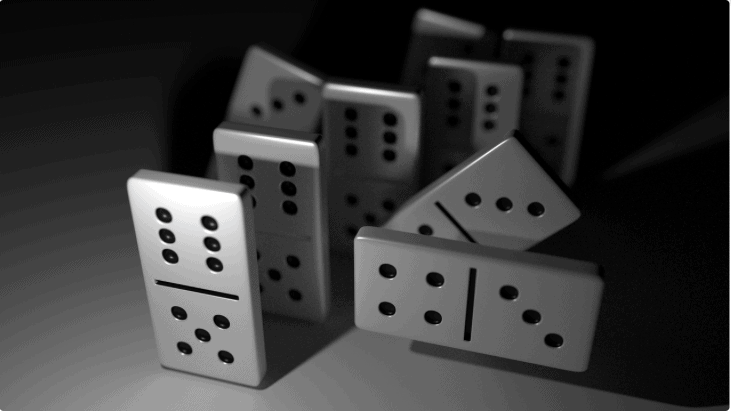 In a statement released via its official website on 18 September the China Banking and Insurance Regulatory Commission (CBIRC) said that “there are no high-return, low-risk financial products,” and that “principal protected, high-yield products are [forms] of financial fraud.”

“High returns mean high risk,” said CBIRC. “A question mark must be added to financial products which promise guaranteed principals and rates of return of more than 6%.

“Above 8% is hazardous, above 10% requires preparation for complete loss of principal.”

The remarks from CBIRC arrive during a September campaign held in collaboration with the Chinese central bank and the Chinese securities regulator to shore up financial literacy and awareness amongst domestic investors and finance consumers.

A CBIRC official said the goal of the campaign was to raise the financial knowledge and risk awareness of both urban and rural Chinese citizens, and guide finance consumers in pursuing rational investments and value investing.