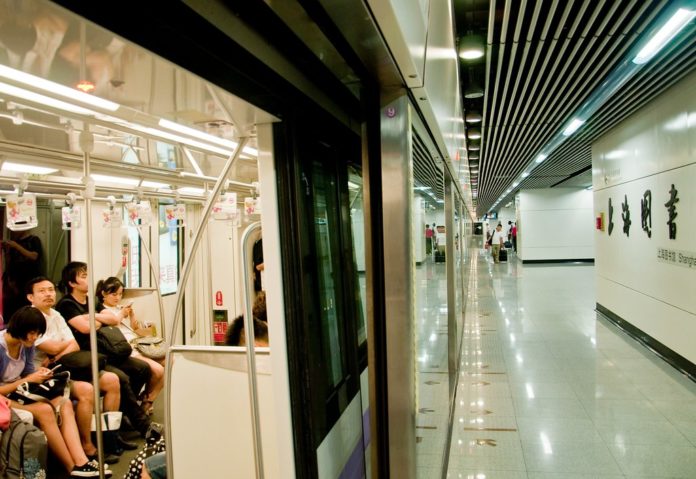 Cailianshe reported on 22 February that certain vending machines in the Shanghai metro system are now equipped with digital renminbi payment options, and that products can be purchased using digital renminbi wallets.

The Shanghai municipal government made greater testing and application of the digital renminbi one of the focal points of its 2021 work report released at the start of the year.

In January Shanghai’s Tongren Hospital debuted China’s first digital renminbi “smart card” that could be used to make payments for food at the canteen.

At the end of 2020 the Beijing metro system launched trials for the use of the digital renminbi to pay for transit fares by means of wearable devices equipped with near-field communications technology.