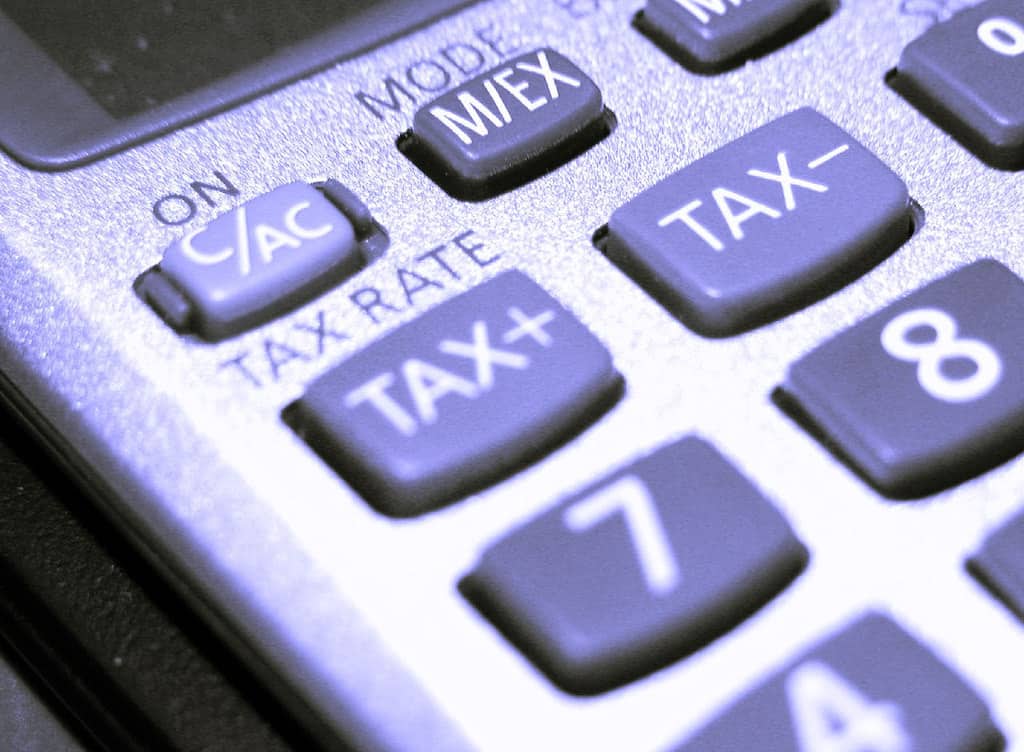 The Chinese central government has flagged a crack down on tax evasion by rich citizens amidst a public campaign to reduce excess wealth disparities, by first meting out a heavy penalty to a leading TV actress.

The State Taxation Administration (STA) said that it would strengthen the supervision of the fulfilment of tax obligations by high-income and high net-worth individuals in response to State Council tax reforms guidelines, in a statement posted on its WeChat account on Thursday 26 August.

STA also said that its Shanghai office had received reports that actress Zheng Shuang (郑爽) was suspected of tax evasion since the start of April. The authority said that its Tianjin, Zhejiang, Jiangsu and Beijing offices had cooperated with officials in Shanghai to investigate the use of “Yin Yang Contracts” by Zheng to engage in tax evasion.

The Shanghai tax authority said that it had established that Zheng Shuang had failed to report personal income of 191 million yuan from 2019 to 2020, and that she had engaged in tax evasion to the tune of 45.2696 million yuan.

As a consequence, Zheng will be required to pay late payment fees and penalties of 299 million yuan.

STA said that it “firmly supported the strict handling by Shanghai authorities of Zheng Shuang’s tax evasion case,” and called for “taxation authorities at all levels to firmly and lawful engage in strict inspection and handling of various types of tax evasion conduct, firmly uphold the authority of state tax laws, and expedite social fairness and justices.”

The flagging of a crackdown on tax evasion by rich individuals comes just as Beijing stresses the need for “common prosperity,” and a more equitable distribution of wealth in Chinese society that narrows income gaps.