The latest data from Rong 360 indicates that China’s average first home loan rate lifted to 5.22% in September, for its ninth increase since the start of 2017.

According to Rong 360 the average first home loan rate for September was 1.06 times the benchmark, and marks an increase of 2.01% compared to the preceding month, with the pace of growth now easing.

The average rate for pre-owned homes loans in September was 5.60%, holding roughly steady with the preceding month, and rising approximately 3% compared to the rate of 5.39% for the same period last year.

Rong360 analyst Li Wanfu (李万赋) said to Economic Observer that since interest rate reductions in 2014, Chinese banks had adjusted their asset structure due to the impact of asset scarcity and non-performing loans.

Many banks evinced a preference for residential property loans and provided lower rates or discounts, leading to a marked expansion in the supply of housing credit.

As a result of the central government’s deleveraging campaign, however, liquidity has tightened, the debt costs for banks have increased, and returns on assets have fallen, putting both revenues and profits under pressure.

These circumstances, in tandem with government restrictions on the extension of credit to certain sectors, have forced banks to raise their lending rates.

Rong360 analyst Li Weiyi (李唯一) said that first home loan rates may now be approaching a peak, however, with the rate increase already slowing in september.

According to Li first and second-tier cities have already completed their upward adjustment of first home loan rates, and there is little likelihood of further major changes in future.

END_OF_DOCUMENT_TOKEN_TO_BE_REPLACED 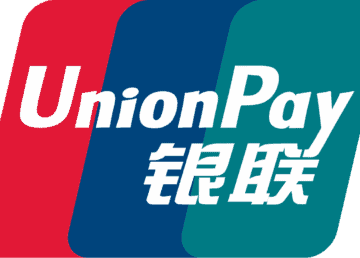 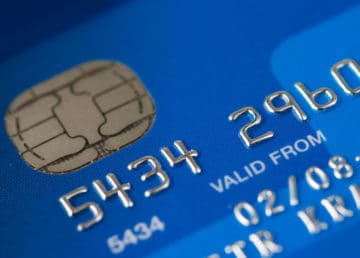 Multiple banks in China have reiterated their strict prohibitions on the use of personal credit cards to purchase real estate or engage in speculation on the stock market, after regulators called for a crackdown in the area. END_OF_DOCUMENT_TOKEN_TO_BE_REPLACED