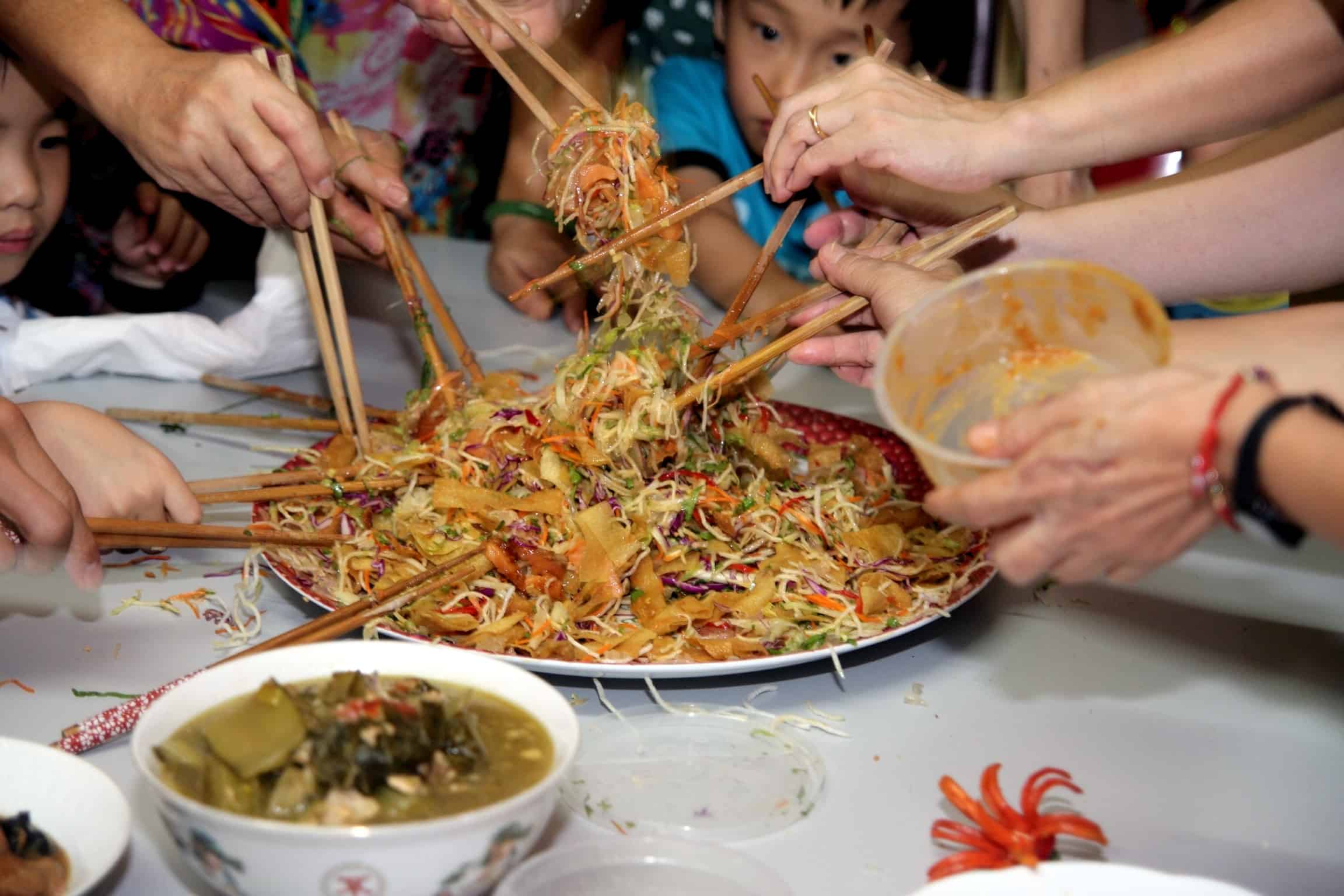 China’s listed companies have invested heavily in wealth management products (WMP’s) since the start of 2018, despite the removal of the “implicit guarantees” that undergird the instruments.

Beijing launched new asset management regulations in April which sought to address the problem of moral hazard in relation to bank WMP’s, by removing the implicit guarantees that they were perceived to enjoy by investors.

WMP’s had been a mainstay part of China’s shadow banking sector, and a key means for the country’s smaller commercial lenders to tap retail funds by enabling them to offers rates of return that were higher than those for standard deposits.

A new report indicates, however, that the cancellation of principal-guaranteed WMP’s has done little to do deter their popularity amongst China’s joint stock companies.

Guangzhou Daily reports that 1,200 listed companies have purchased over 1 trillion yuan in WMP’s since the start of the year, which have already booked returns of nearly 3 billion yuan.

According to the report the majority of these products provide annualised rates of return of 3 – 5%, with the maximum annualised return standing at 9.96%.

While China’s listed companies are buying a range of products including brokerage WMP’s, bank WMP’s, trust plans and bonds, bank’s account for nearly 90% of such purchases.

Beijing recently launched complementary WMP regulations which allow the proceeds from publicly offered products to be invested indirectly into the Chinese stock market via publicly offered funds, as well as cut the threshold for purchase to 10,000 yuan from 50,000 yuan previously.