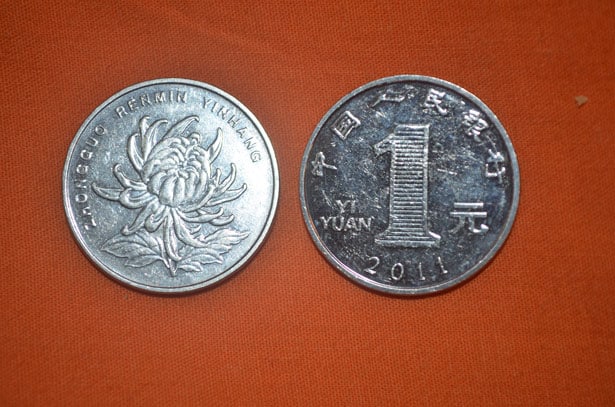 China’s top fridge manufacturer has just sold off its peer-to-peer (P2P) lending vehicle for next to nothing, in a further sign of the collapse of the Chinese P2P sector.

Shenzhen-listed Guangdong Homa Appliances has sold off Beijing-based lending platform Hurongjin for just 2 yuan to Homa CEO Zhao Gudong, after paying around USD$200 million for it two years ago.

In a statement filed with the Shenzhen Stock Exchange Homa said that domestic macroeconomic and financial regulations were the chief reasons behind the sale of Hurongjin. According to Homa the sale has the goal of mitigating its operating risks.

Homa is currently struggling with expanding losses, which increased to 7.12 million yuan for the July-September period.

Chinese regulators have put heavy pressure on the domestic P2P sector in 2019 following reports of endemic fraud, bringing the number of normally operating platforms down to under 600 from a prior peak of more than 7,000.

An increasing number of local Chinese authorities have launched bans on or forced the shut down of P2P platforms within their jurisdictions, including Sichuan province, Chongqing municipality, Hunan province and Hubei province.