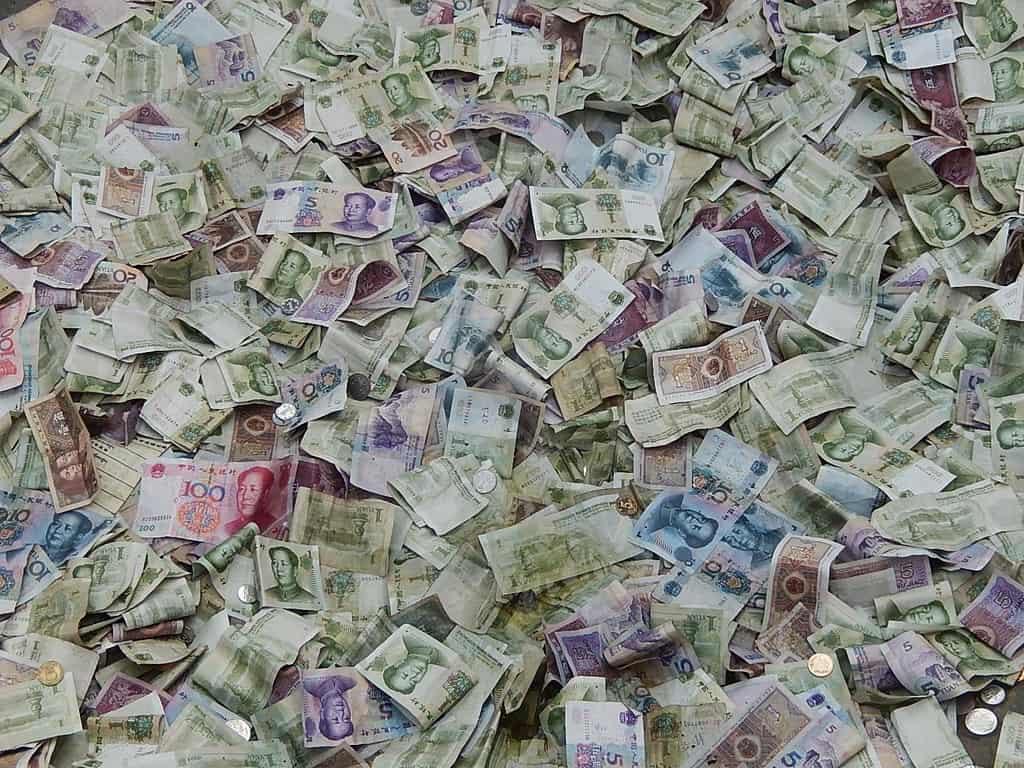 Public debate over whether China should monetise its fiscal deficit in order to help prop up the post-COVID-19 economy continues in the country’s official press.

In an interview with the Chinese central bank’s official news publication Financial News, UBS’s chief China economist Wang Tao (汪涛) said that the need for expansion of China’s fiscal deficit in the wake of the COVID-19 pandemic was already generally accepted.

According to Wang the crux of ongoing public debate lay in the issue of monetisation of the fiscal deficit, and whether the Chinese central bank should engage in the direct purchase of sovereign bonds.

Wang said that monetisation of the fiscal deficit would “disturb the government’s fiscal discipline and market pricing mechanisms,” and would be contrary to “employing the decisive role of the market in the allocation of resources” as so consistently advocated by Beijing.

According to Wang it would also “ruin the mutually independent and mutually complementary mechanisms of a modern fiscal system and modern monetary system that are not easy to establish,” meaning that the “disadvantages would be greater than the benefits.”

“Monetisation of the fiscal deficit is the way when there is no way, under circumstances when there’s no road to follow,” said Wang.

“It isn’t tool which can be casually used and that lacks subsequent consequences…China has yet to reach the point where it has no choice but to consider monetisation of the fiscal deficit.”

The Chinese Politburo has already flagged an increase in China’s deficit in 2020 as a result of the economic impacts of COVID-19.

Domestic observers expect China’s deficit-to-GDP ratio to rise above the 3% threshold for the first time in modern history, with former finance minister Lou Jiwei forecasting a rise to 5.8%.