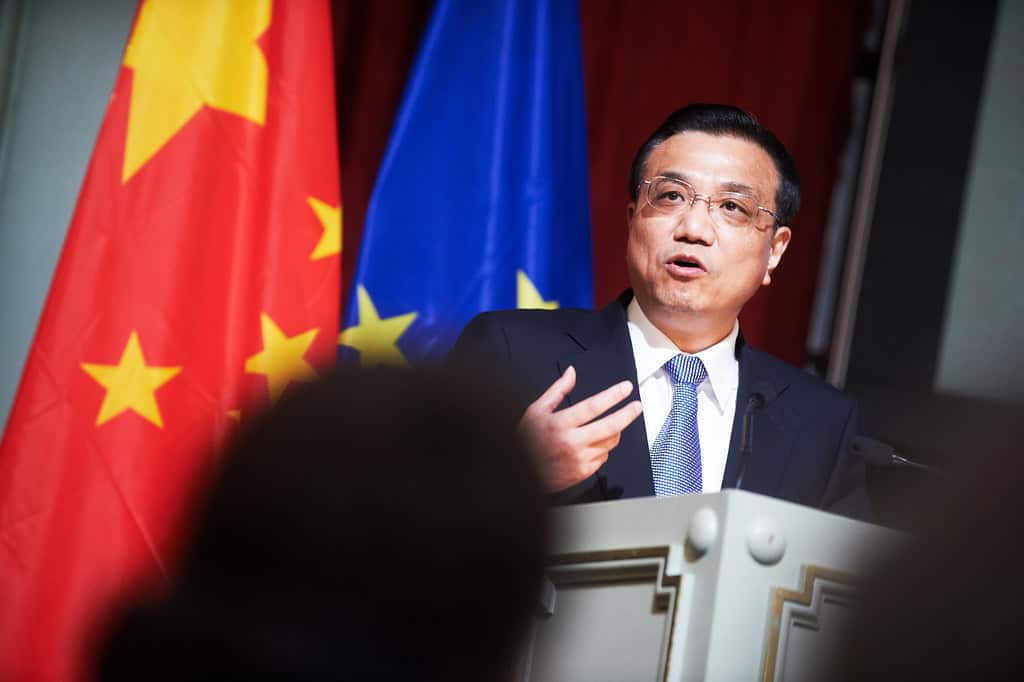 Premier Li Keqiang has highlighted the huge number of Chinese citizens who continue to subsist on low incomes despite China’s economic transformation since the launch of reform and liberalisation.

“We should put the protection of the basic living conditions of these disadvantaged groups in an extremely prominent position, said Li.

Chinese media seized upon Li’s remarks, given that data from the National Bureau of Statistics (NBS) indicates that China’s per capita disposable income was 30,733 yuan per year, or 2,561 yuan per month.

A report from The Beijing News indicates that Beijing and Shenzhen have the highest minimum wages in the country, at 2200 yuan per month, while Anhui was the lowest at 1180 yuan.

“The Premier’s remarks send a signal, that a large number of everyday people currently face employment and income problems,” said Li Shi (李实), a professor at Beijing Normal University and executive head of the China Institute for Income Distribution (中国收入分配研究院).

“The government must think of measures, and has measures for stabilising the economy and resolving the problems of everyday people.

“There is very strong correlation between per capita GDP and per capita disposable income, and incomes of under 1000 yuan are basically concentrated in the centre and west [of China].”