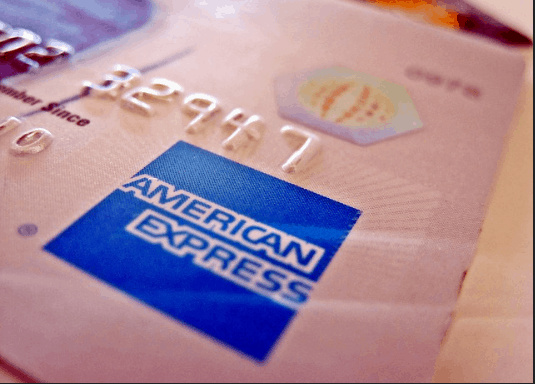 On 13 June the People’s Bank of China (PBOC) announced that it and the China Banking and Insurance Regulatory Commission (CBIRC) had jointly approved an application submitted by Express (Hangzhou) Technology Services Co., Ltd. (连通（杭州）技术服务有限公司) to commence operations as a bank card clearing organisation.

PBOC said that it had also approved and issued a bank card clearance operations license to Express (Hangzhou).

Express (Hangzhou) is a Chinese joint-venture launched by American Express, and the license from PBOC permits it to authorise the issuance of “American Express” brand bank cards within the Chinese market.

“This is another concrete indication of China’s expansion of external opening of the financial sector and deepening of financial supply-side reform,” said PBOC.

“It is of benefit to raising China’s payments and clearance services level and internationalisation of the renminbi, and provides diversified and differentiated payments services to financial consumers.”

According to current regulations Liantong should officially commence bank card clearance operations within six months of obtaining the license.

Express (Hangzhou) said that it planned to commence bank card clearance operations this year, and will be responsible for establishing a bank card clearance network in China for the processing of American Express cards for both online and offline payments transactions.

“We are pleased to be the first foreign company to receive this license. This approval represents an important step forward in our long-term growth strategy and is an historic moment, not only for American Express but for the continued growth and development of the payments industry in mainland China,” said Stephen J. Squeri, Chairman and Chief Executive Officer of American Express, in an official statement.

“We look forward to welcoming millions of new consumers, businesses and merchants in China to American Express, as well as continuing to enhance our support for our global customers when they travel to the region.”

“Lianlian is committed to providing the best payments and payment-related fintech services to our commercial customers and consumers across the globe,” said Zhang Zhengyu, Chairman of LianLian DigiTech Co., Ltd.

“Against the backdrop of globalization and China’s opening-up of its financial industry, we have been actively introducing China’s mobile payments to the world, while striving to learn from and connect with world-class financial companies.

“We are confident that our joint venture with American Express will provide more diversified bank card services to consumers and commercial customers in and outside of China.”