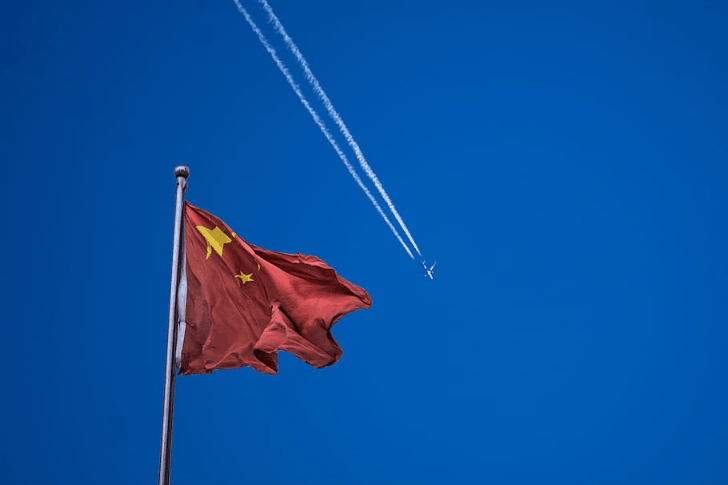 A Harvard study has found that its independent surveys of Chinese citizens point to rising levels of satisfaction with the performance of the government since the turn of the century, on the back of improvements of their material well-being.

According to the study levels of satisfaction with government amongst Chinese citizens have “increased virtually across the board” since the start of the survey in 2003.

“From the impact of broad national policies to the conduct of local town officials, Chinese citizens rate the government as more capable and effective than ever before,” wrote authors Edward Cunningham, Tony Saich and Jesse Turiel in the study published in July 2020.

The survey asked respondents to evaluate government performance on a scale of 1 to 4, with 1 indicating “very dissatisfied,” and 4 “very satisfied.”

Satisfaction with county government rose from 2.54 to 2.9 during the period from 2003 to 2016, while for township government the reading increased from 2.32 to 2.8 across the same period.

The study authors point out that the core driver of greater satisfaction with Chinese government performance is improvements to material well-being, which means that “support could be undermined by the twin challenges of declining economic growth and a deteriorating natural environment.”

“While the CCP is seemingly under no imminent threat of popular upheaval, it cannot take the support of its people for granted,” the study said.

“Our survey reveals that citizen perceptions of governmental performance respond most to real, measurable changes in individuals’ material well-being.

“For government leaders, this is a double-edged sword, as citizens who have grown accustomed to increases in living standards will expect such improvements to continue, and citizens who praise government officials for effective policies may indeed blame them when such policy failures affect them.”