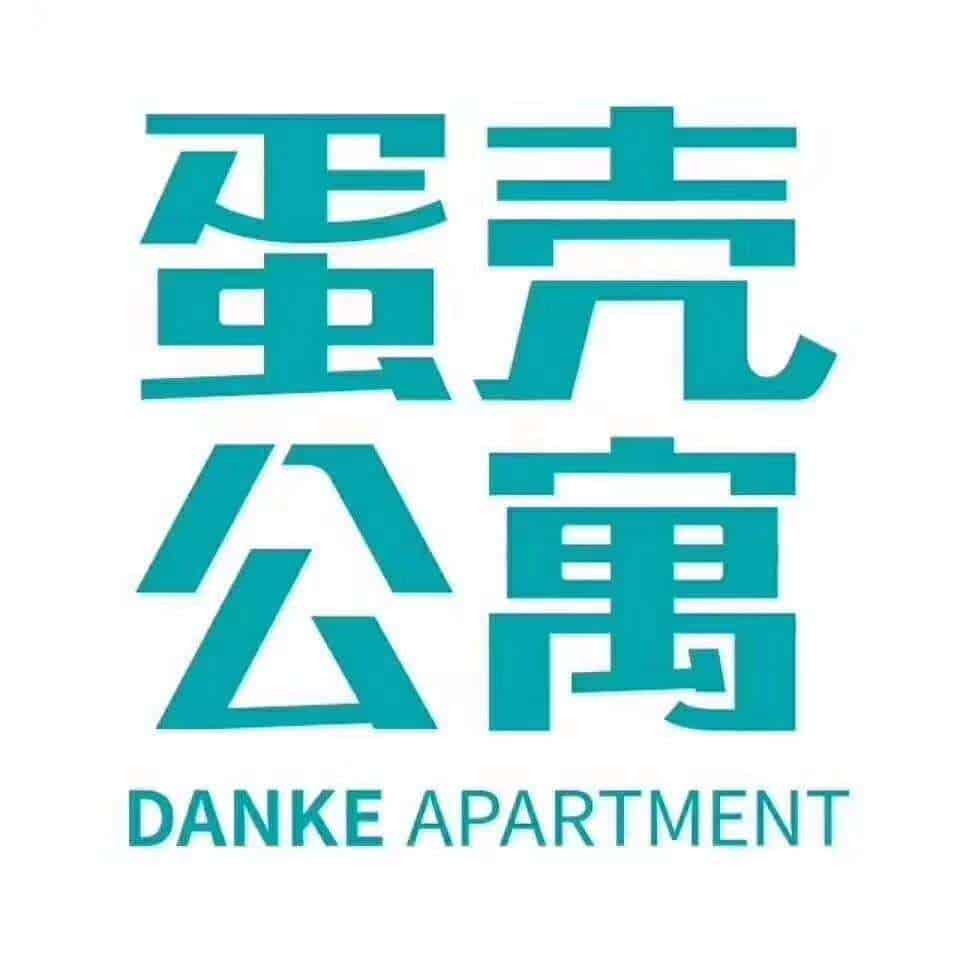 The chair of Tencent-backed online lender WeBank has touted the success of a rental loan rescue plan launched at the start of December to help out beleaguered property management platform Danke.

On 4 December WeBank unveiled a plan to help Danke resolve its severe cash shortfall, which involved the platform using the prepaid rent that it owed to customers to pay off rental loans taken by customers with WeBank.

In an interview with Diyi Caijing published on 29 December WeBank chair Gu Min (顾敏) said that the plan launched at the start of December entailed “abjuring personal claims, and converting them into Danke’s accounts receivables.”

According to Gu Min as of 27 December around 136,100 people had settled their rental loans, with the settled rental sum at around 1.314 billion yuan, or 86% of the total.

“Rental loans” (租金贷) in China involve tenants executing lending agreements with financial institutions that cooperate with long-term rental companies at the same time that they enter their leasing agreements.

Under the lending agreements financial institutions usually pay for a year’s rent for tenants in advance, with tenants subsequently repaying the rental loan on a monthly basis, and the corresponding interest usually paid on their behalf by the long-term rental company.

“The initial design of rental loans was in accordance with the policy directive of the government that ‘houses are for occupation not speculation,'” said Gu Min.

“Young people in the cities face considerable pressure when it comes to key money and rent, so people wanted to use the product to even out the cash flow of young people.

“It’s reasonable to say that all bank loans have interest, but in order to alleviate the pressure on young people we designed a model so that the tenant did not need to pay interest, with Danke discounting it instead.”

Gu points out that WeBank’s Rental Loan product has had around 600,000 customers, of which approximately 160,000 still owed amounts prior to Danke succumbing to major cash issues several months ago.

“Strictly speaking, 3/4 customers have already made use of the Rental Loan product and not had any problems,” said Gu.

Following a near 30-fold increase in the number of apartment units under management during the period from 2017 to 2019, Danke Apartment came under heavy duress in 2020 following the outbreak of the Novel Coronavirus pandemic.

Reports first emerged in February that landlords were unable to obtain their rent payments on schedule, while subsequent claims indicate Danke was unable to provide its property management services due to failure to pay cleaning and maintenance staff, and that Internet service providers had also suspended networks for managed apartments.

In June Danke CEO Gao Jing was placed under investigation in relation to 600 million yuan in state-owned assets for a long-term rental apartment equity investment fund, while in early November customers and workers staged protests at Danke’s offices around the country to demand payments in arrears, prompting the intervention of local police and the formation of a special handling team by the Beijing municipal authorities.