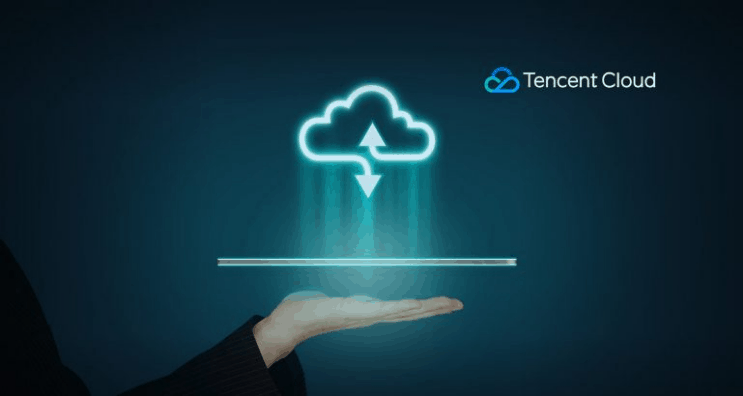 The cloud subsidiary of tech giant Tencent has entered a partnership with a leading Shenzhen fintech company for the development of a new cloud-based financial data platform.

The plan makes use of a “Cloud Platform + Distributed Database + Micro-services” architecture, which is compatible with multiple servers and operating systems produced within China.

According to Tencent Cloud the platform is China’s first “financial distributed-core systems solution plan that fully satisfies the needs of banks and other financial institutions when it comes to multiple centres in multiple locations; cross-region disaster recovery and hybrid transactional/ analytical processing (HTAP).”

Tencent Cloud said that the security and controllability of core financial technology had become a key strategy for the domestic financial sector.

“The creation of the financial distributed core joint-plan can provide solid support to the digital transformation and fintech innovations of banks and other financial institutions,” said a Tencent Cloud spokesperson.