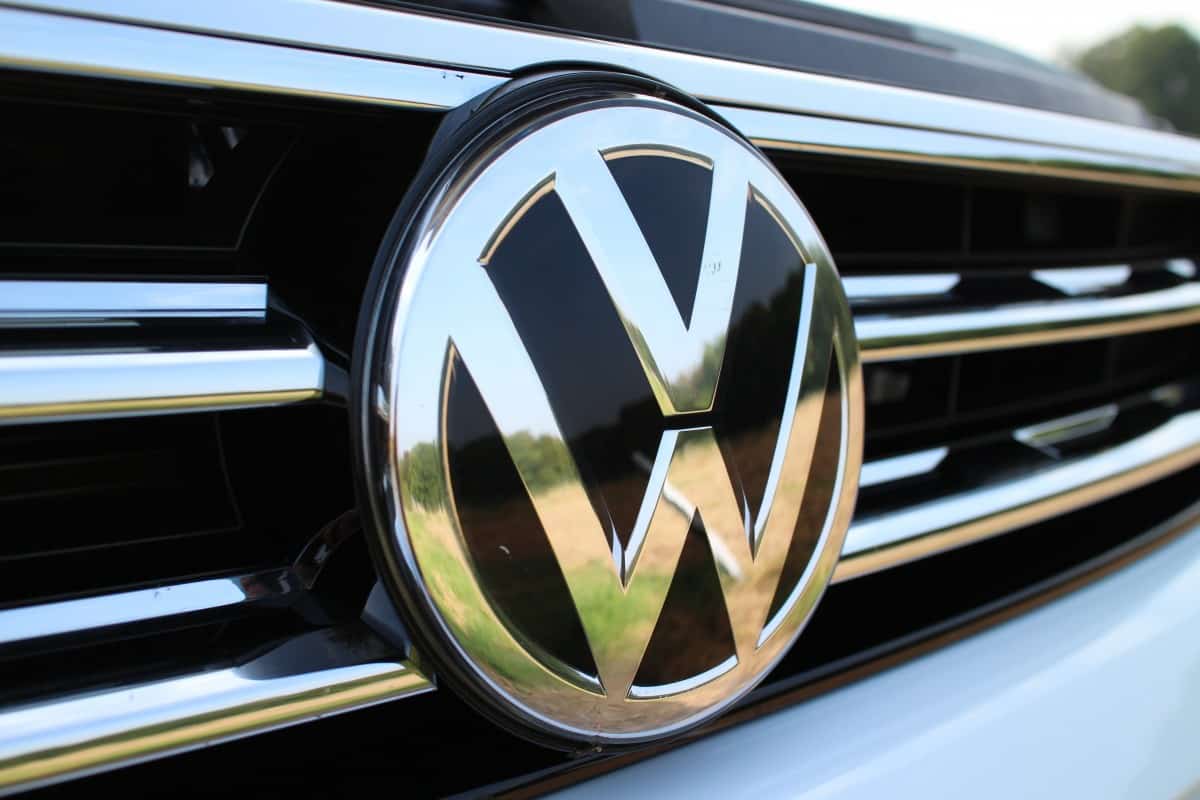 The move will see its stake in an existing electric vehicle joint-venture with JAC Motors increase to 75% from 50%. The venture was first launched in 2017 for the manufacture of entry-level EV’s, and plans to deliver five new models by 2025.

Both companies are based in the Anhui-province capital of Hefei, creating a hub for electric vehicle production by Volkswagen within China.

“This shows once again that Volkswagen is confident in the development of the China market,” said Stephan Wöllenstein, chief executive of Volkswagen for China, at a press conference last Friday.

Since 2018 Chinese regulators have allowed foreign investors to obtain full ownership of their onshore automakers, removing a previous 50% restriction on joint ventures.

Volkswagen’s Chinese acquisitions arrive just after a drop in EV sales in China even prior to the COVID-19 pandemic.

Sales saw a 4% decline in 2019 to 1.2 million vehicles, while in the first four months of 2020 they plunged 43% compared to the same period last year, accounting for only 3.5% of all vehicle sales.

Beijing has nonetheless lifted its EV sales target, to 25% of all vehicle sales in 2025 as compared to 20% previously, equal to between six to seven million units.