Home Economy Germany Says It Will Help China and US to Reconcile during EU...
Facebook
Twitter
WhatsApp
Linkedin 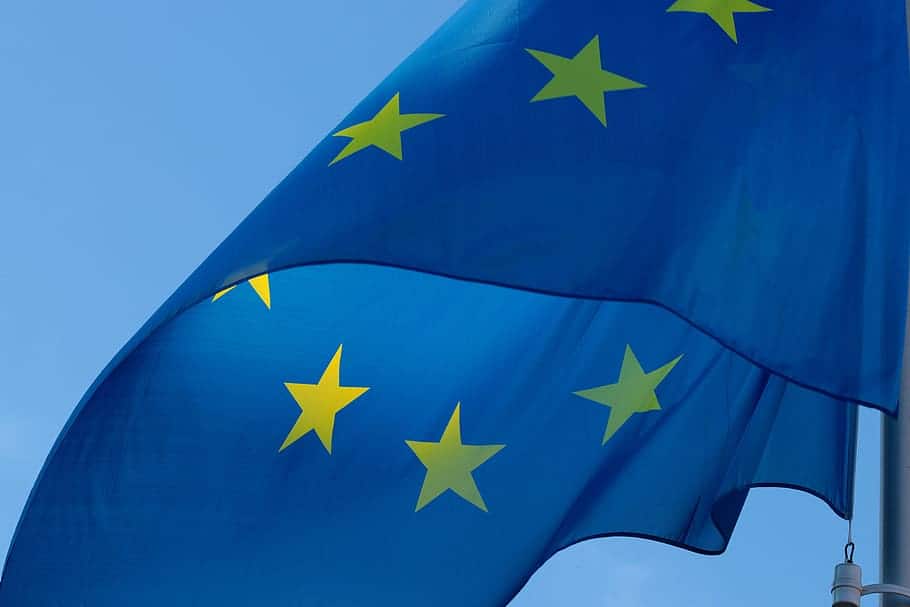 Germany said that it will help to smooth over fraught relations between China and the US upon the assumption of the European Union’s rotating presidency in the second half of 2020.

Heiko Maas, the German foreign minister, said an interview with the Funke media group that healthy relations between China and the US in the interests of the EU.

“We Europeans especially cannot have an interest in the conflicting interests between China and the US becoming irreconcilable,” said Maas in the interview published on Monday.

Relations between China and the US have sunk to their lowest point in decades following the spread of the COVID-19 pandemic.

The US has mooted or launched a slew of measures directed at China, including export restrictions targeting telecoms giant Huawei, stricter accounting requirements for Chinese companies pursuing American IPO’s and the reconsideration of Hong Kong’s special trade and financial status following Beijing’s unveiling of a National Security Law.

The EU has pursued a more conciliatory stance, with its top diplomat Josep Bor­rell indicating that concerns over the National Security Law’s impact on Hong Kong would not undermine investment ties with China.

Both Borrell and Maas said that an EU-China summit scheduled for September will proceed as originally planned.

“There are too many important topics that we need to discuss with China,” said Maas.