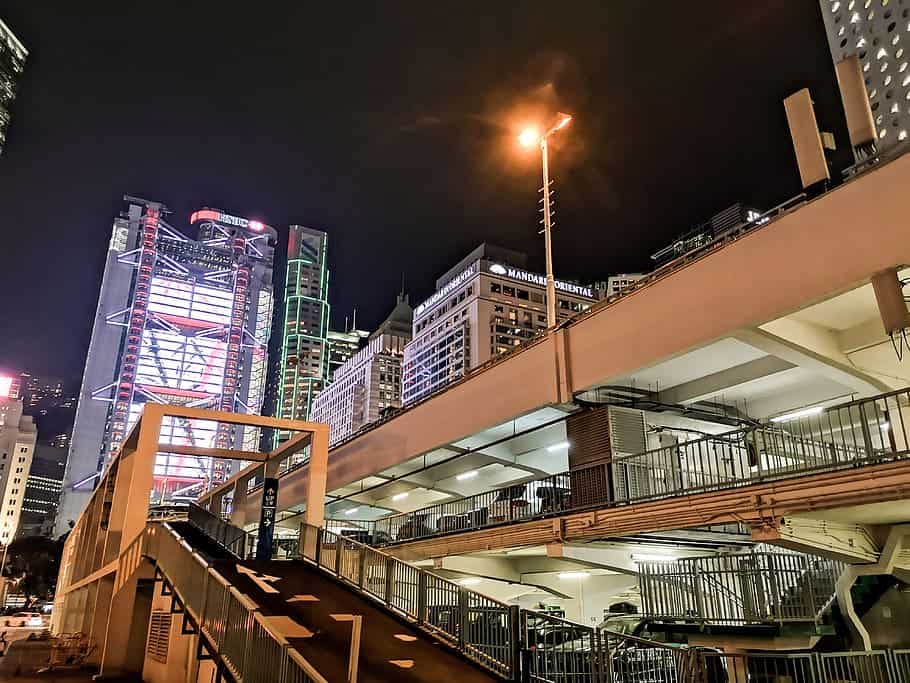 Two leading British banks with operations in Hong Kong have announced their support for the highly controversial National Security Law mooted by Beijing at the end of May.

Both HSBC and Standard Chartered have endorsed China’s National Security Law, on the grounds that it will help to maintain stability and order in Hong Kong following over a year of intense political unrest.

Peter Wong, HSBC’s chief executive for Asia Pacific, signed a petition backing the law, while HSBC announced via social media that it “respects and supports all laws that stabilise Hong Kong’s social order.”

Standard Chartered also voiced its support for the law, announcing in a statement that “we believe the national security law can help maintain the long-term economic and social stability of Hong Kong.”

Japanese investment Nomura has taken a different tack, tack, however, flagging a reduction in its Hong Kong operations, with chief executive Kentaro Okuda telling the Financial Times that the situation is “not the same as it used to be.”

Support for Beijing’s proposed National Security Law from the banks has triggered a critical response from UK politicians, with Labour frontbenchers calling for them to withdraw their support on the grounds that the law will undermine democratic rights in Hong Kong.

“As a senior figure in the banking industry, you will also understand the importance of maintaining the rule of law and the international rules-based order,” said the letter addressed to Quinn.

“Quite apart from the morally abhorrent nature of the statement, we also find HSBC’s support for the autocratic actions of the Communist party of China to be completely at odds with the values framework in which financial institutions should be operating.

“It would presumably not therefore come as a surprise if public attitudes were to harden against HSBC as a consequence of the decision to support the aggressive expansionism of the Chinese Communist party.

“We therefore urge you to issue a statement rescinding HSBC’s support for China’s new national security law, at the earliest opportunity.”

At the end of May Beijing flagged the launch of a National Security Law which will expand its influence in Hong Kong, following tumultuous political unrest since 2019.