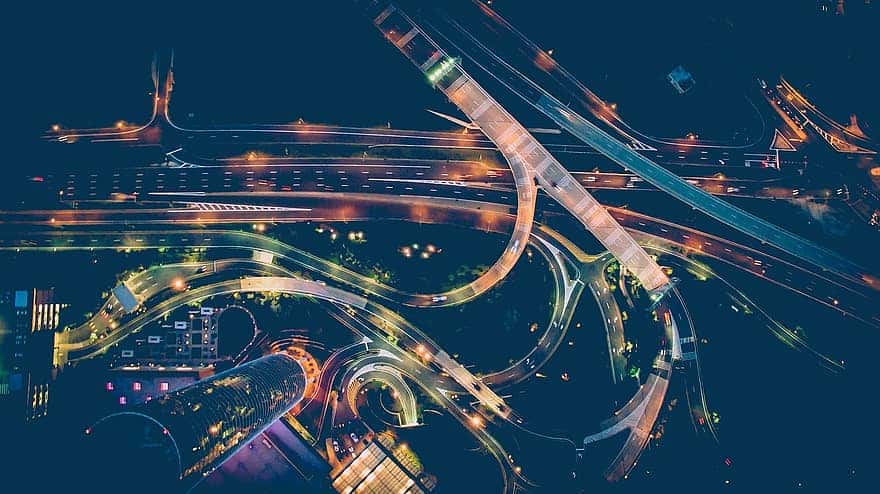 China’s National Development and Reform Commission (NDRC) has issued a new directive providing clarification on the infrastructure REIT trials that were first announced earlier this year.

The Notice indicates that the Chinese government will give priority to “national key strategic” infrastructure projects when receiving applications for REIT trials, as well as “encourage the undertaking of trials for new forms of infrastructure.”

According to NDRC real estate projects – including hotels, commercial sites, high-rise offices, apartments and residential buildings, will not be included within the scope of trials.

The Notice further indicates that “national key strategic” infrastructure projects will include those associated with regional development plans for the Jing-Jin-Ji area, Xiong’an New Area in Hebei province, the Yangtze River Delta, the Greater Bay Area, and the Hainan Free Trade Port.

According to the Notice the trial projects must in principle have an operating time of no less than three years, as well as stable, ongoing cash flows and rationally distributed cash source, alongside strong investment returns.

PPP projects must derive the mainstay of their revenues from user fees, and where revenue sources include local government subsidies, they must be clearly stated within PPP contracts or licensing agreements.

Ac­cord­ing to the No­tice CSRC and NDRC will “fully make use of cap­i­tal mar­kets to ac­tively sup­port the un­der­tak­ing of REIT tri­als for high-qual­ity in­fra­struc­ture in key ar­eas and in­dus­tries in ac­cor­dance with the prin­ci­ples of the mar­ket and rule of law.”